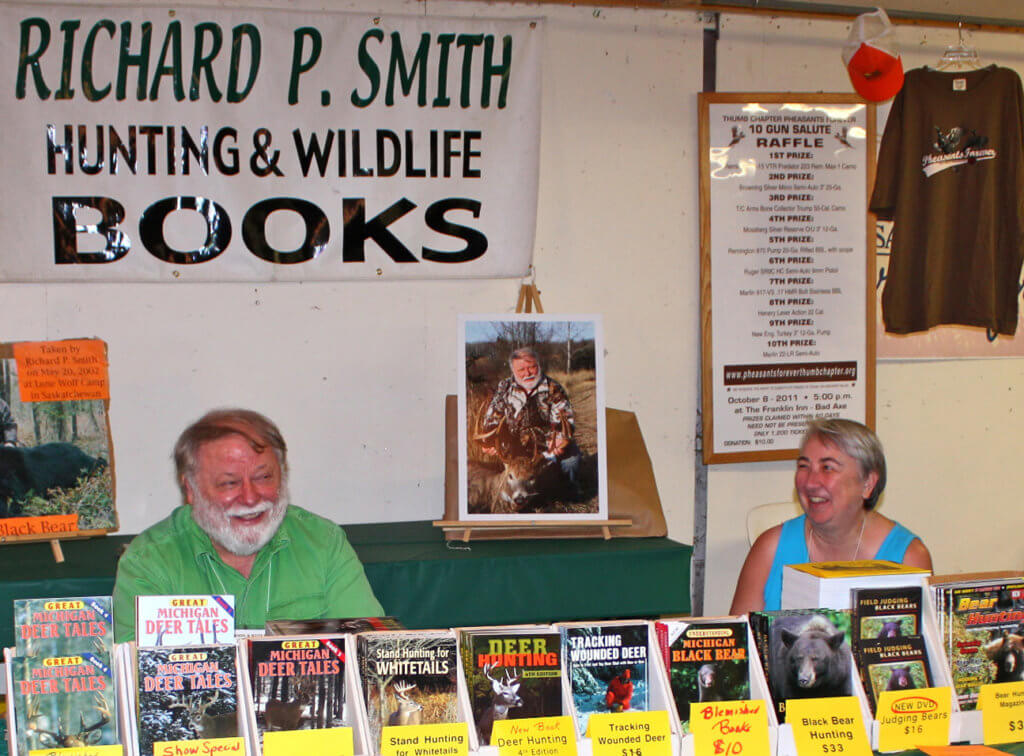 We are a husband (Richard P. Smith) and wife (Lucy J. La Faive) team. We publish books and DVDs about whitetail deer, deer hunting, black bears, black bear hunting and wildlife written or produced by Richard P. Smith. Richard is the writer, photographer and videographer. Lucy is the publisher, business manager, bookkeeper, designer, marketing director, among other things. (For more information read our Welcome to our Blog post.) 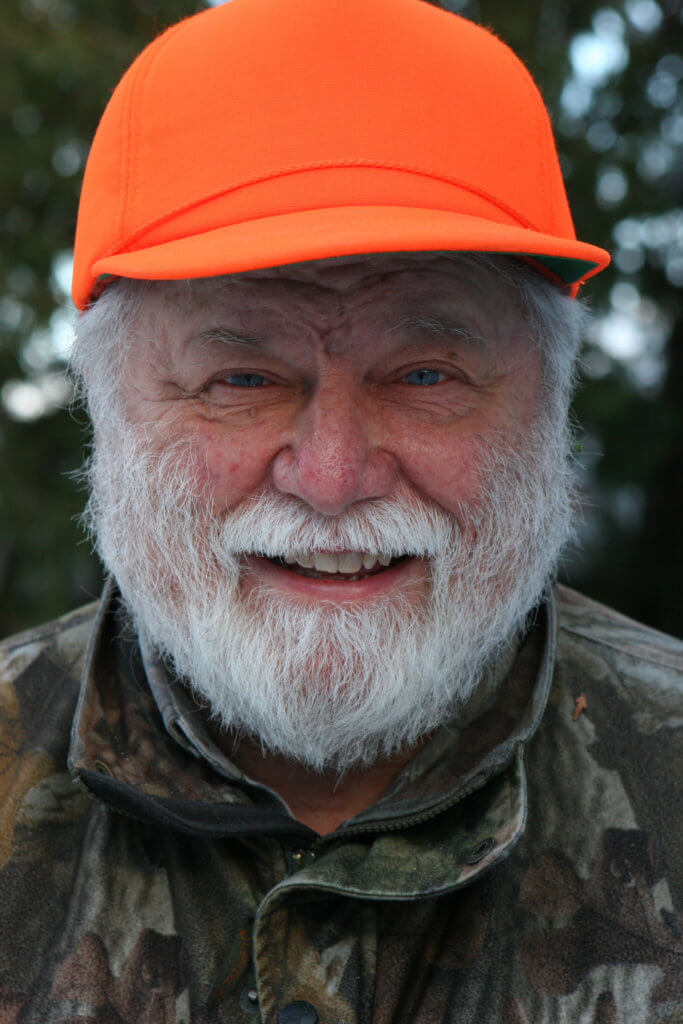 One of his more prestigious honors was receipt of the coveted Ben East Prize for 1997 from the Michigan United Conservation Clubs for conservation journalism about bear management. He also received the Outdoor Journalist of the Year Award from the Flint, Michigan Chapter of Safari Club International the same year. Smith received those awards because many of his articles helped defeat a referendum that would have had a negative impact on bear hunting and management in Michigan. 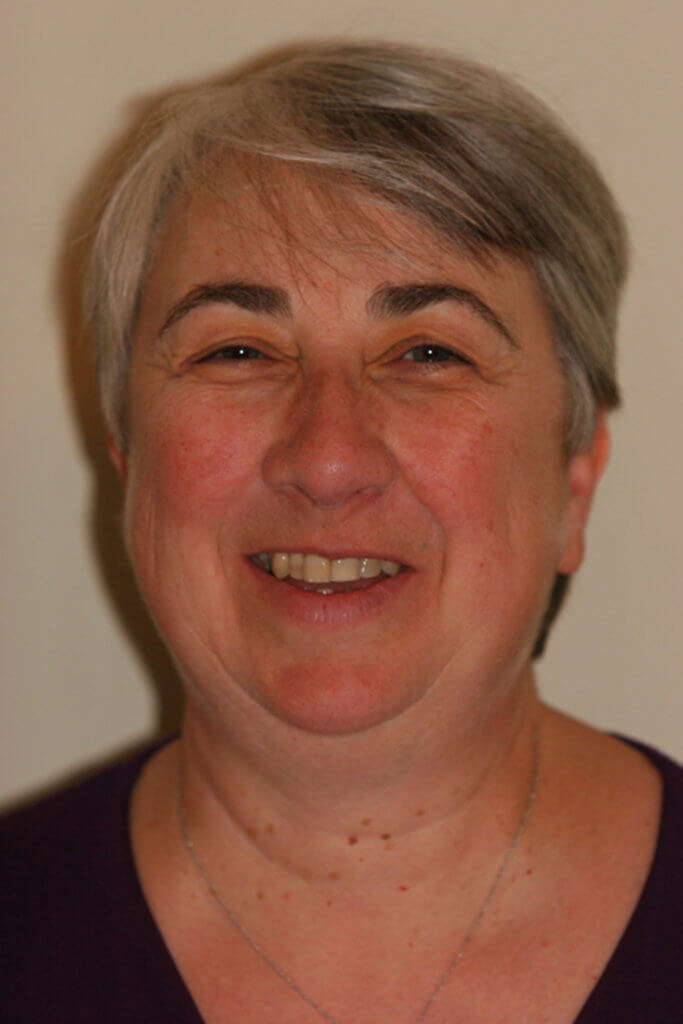 We are still working on updating our website. Lucy’s information will be added later.

for conservation journalism about bear management.

1997 Outdoor Journalist of the Year Award from the Flint, Michigan Chapter of Safari Club International. 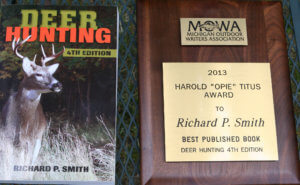 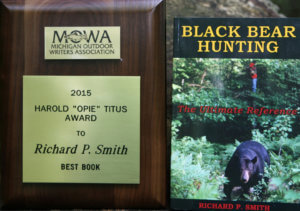 given to Richard P. Smith 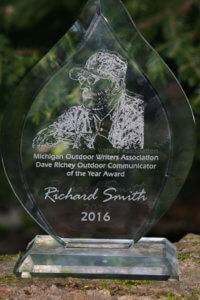