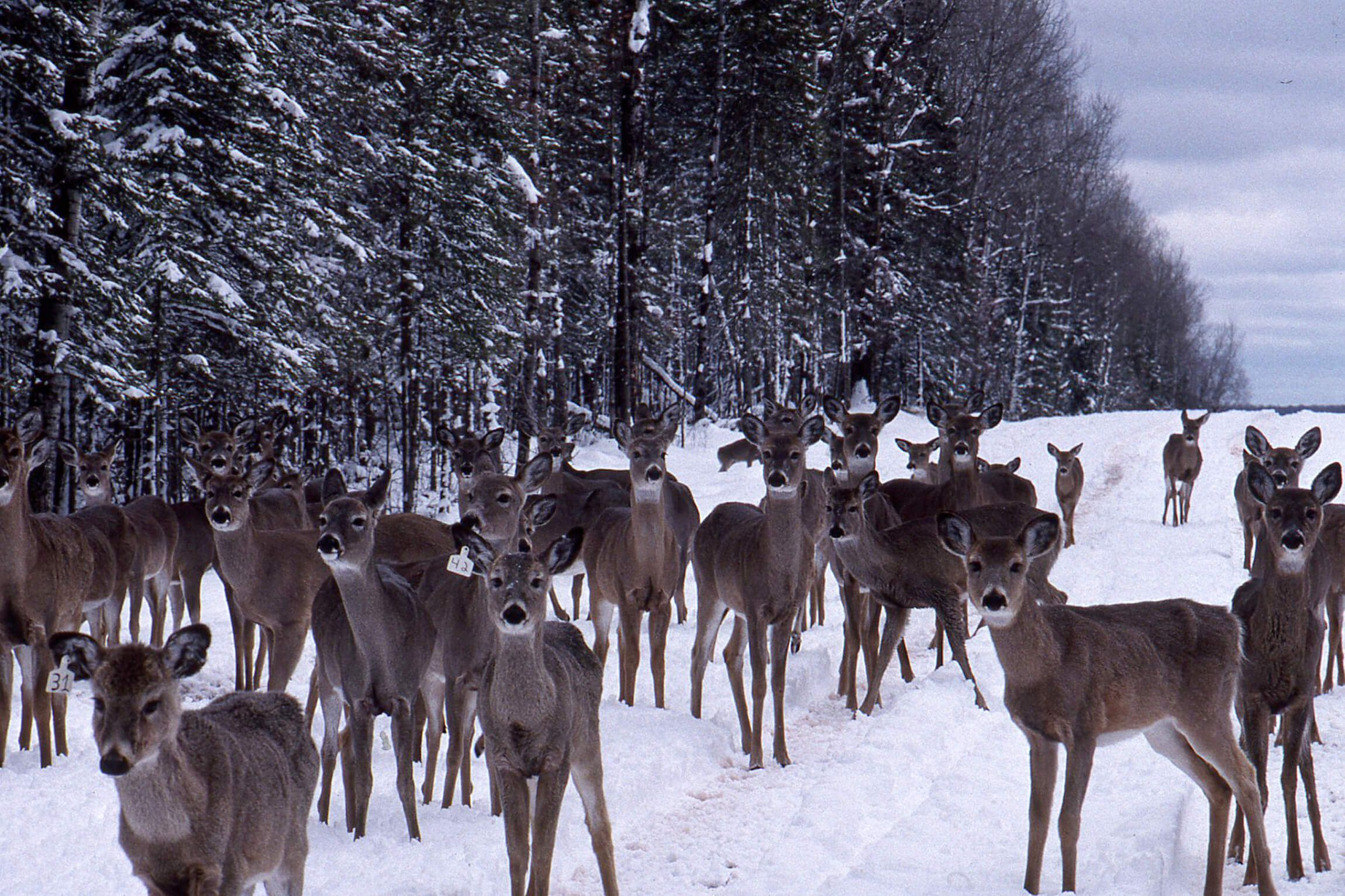 A legal challenge of the Natural Resources Commission’s decisions regarding UP deer hunting regulations is underway in Ingham County Circuit Court by a group of deer hunters organized by Marquette outdoor writer Richard P. Smith and a Go Fund Me Page has been started to raise money for legal fees.

At their February meeting, the NRC rejected three changes to UP deer hunting regulations recommended by the DNR. The DNR used the best available science in making those recommendations. Those changes would have eliminated “Hunter’s Choice” regulations in the UP, made does legal to bowhunters over the entire UP and made crossbows legal for deer hunting in the UP during the December archery deer season.

Proposal G, a law passed by 70% of Michigan voters in 1996, requires the NRC to use the best available science when making decisions, and they did not do that when acting on the DNR recommendations about UP deer hunting. The legal challenge of those decisions by Deer Hunters for Responsible UP Deer Management is based on failure of the NRC to follow Proposal G. If that legal challenge is not successful, UP deer hunters will continue to be penalized by regulations that reduce the chances of success besides contributing to poor deer management through high winter deer losses, increase the spread of CWD among UP deer, contribute to declining hunter numbers and reduce revenue for the DNR through license sales.

Hunter’s Choice regulations, which put antler point restrictions on both buck tags of UP combination deer licenses, were adopted in 2008. Prior to 2008, one buck tag on combo licenses was unrestricted, meaning bucks with at least 3-inch antlers were legal for hunters to shoot. Starting in 2008, bucks had to have at least three points on one antler to be legal on combo deer licenses.

Those restrictions forced hunters to pass up bucks that later died anyway during severe winters that followed. Before those deer died, they did major damage to critical winter habitat, reducing the ability of that habitat to support many deer during future winters. Since 2008, more than 100,000 deer that hunters could have and should have harvested, perished during harsh winters.

In 2015, the law was changed to prohibit UP bowhunters from shooting antlerless deer due to high winter losses created by trying to carry too many deer through the winter, which dramatically reduced the UP deer population. Prior to 2015, antlerless deer had been legal to bowhunters in the region for approximately 50 years without having much impact on the deer herd. The DNR recommended allowing bowhunters to harvest antlerless deer UP-wide again starting in 2021 because it would have negligible impact on the UP deer population and, in fact, would help better manage the herd.

Crossbows were legalized for deer hunting during archery seasons in 2009, but an exception was made for their use during December in the UP due to speculation that crossbows would be more effective than vertical bows during the late season. The DNR recommended that crossbows be legal for deer hunting in the UP during December like they are in the rest of the state because the data shows that the success rate is almost the same among crossbow hunters as those using vertical bows. The NRC ignored this information.

Only one deer, a 4 ½-year-old doe, with CWD has been detected in the UP, but that deer was taken on a crop damage permit in Dickinson County prior to the beginning of regular deer seasons. Genetic testing of deer infected with CWD by the DNR has confirmed that does that have the disease pass it on to their fawns and the doe with CWD most likely had fawns. Due to regulations that protect many yearling bucks and does, hunters have not been able to harvest other deer with CWD that probably exist in the UP.

A Go Fund Me Page has been started to raise money for a legal challenge of the NRC decisions about UP deer hunting. The link to that page is https://gofund.me/579f53e4. Anyone wishing to make direct contributions to the legal defense fund can send donations to UP Deer Management, 814 Clark St., Marquette, MI 49855.

The law firm of Miller Johnson in Grand Rapids has been hired to represent Deer Hunters For Responsible UP Deer Management.

Sorry, the comment form is closed at this time.