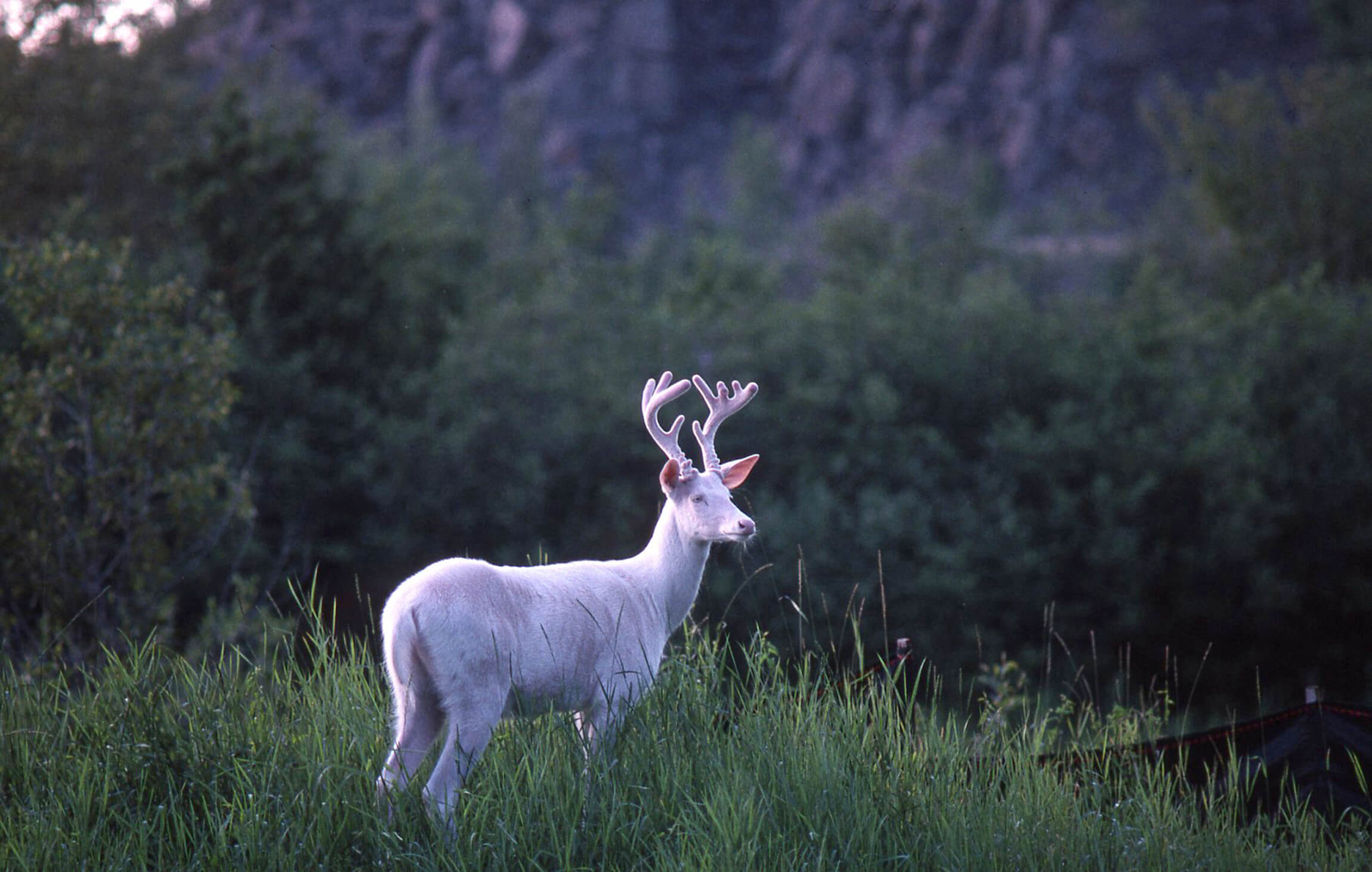 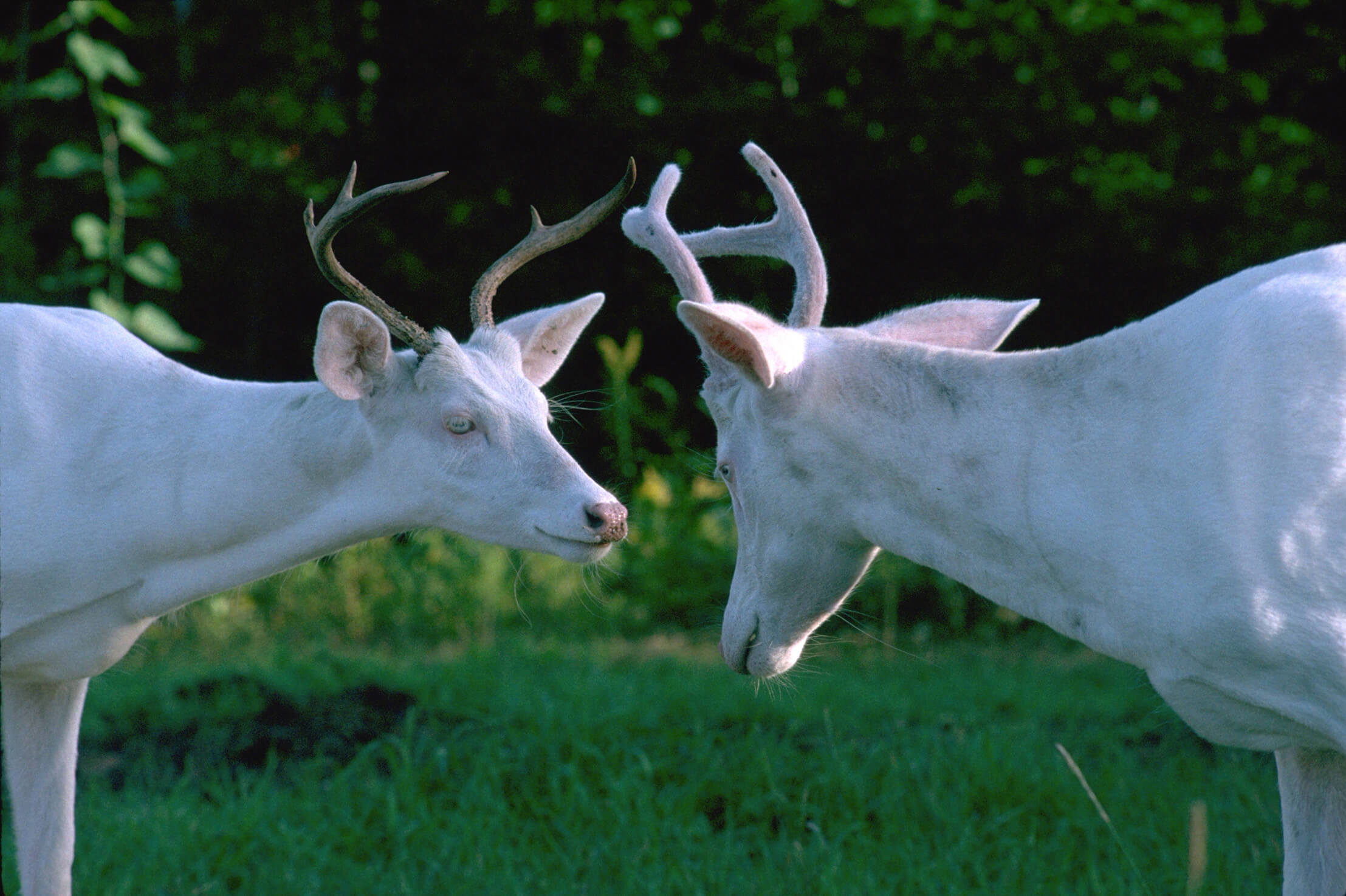 Twin Albino whitetail bucks compare antlers, one of which still has velvet covering 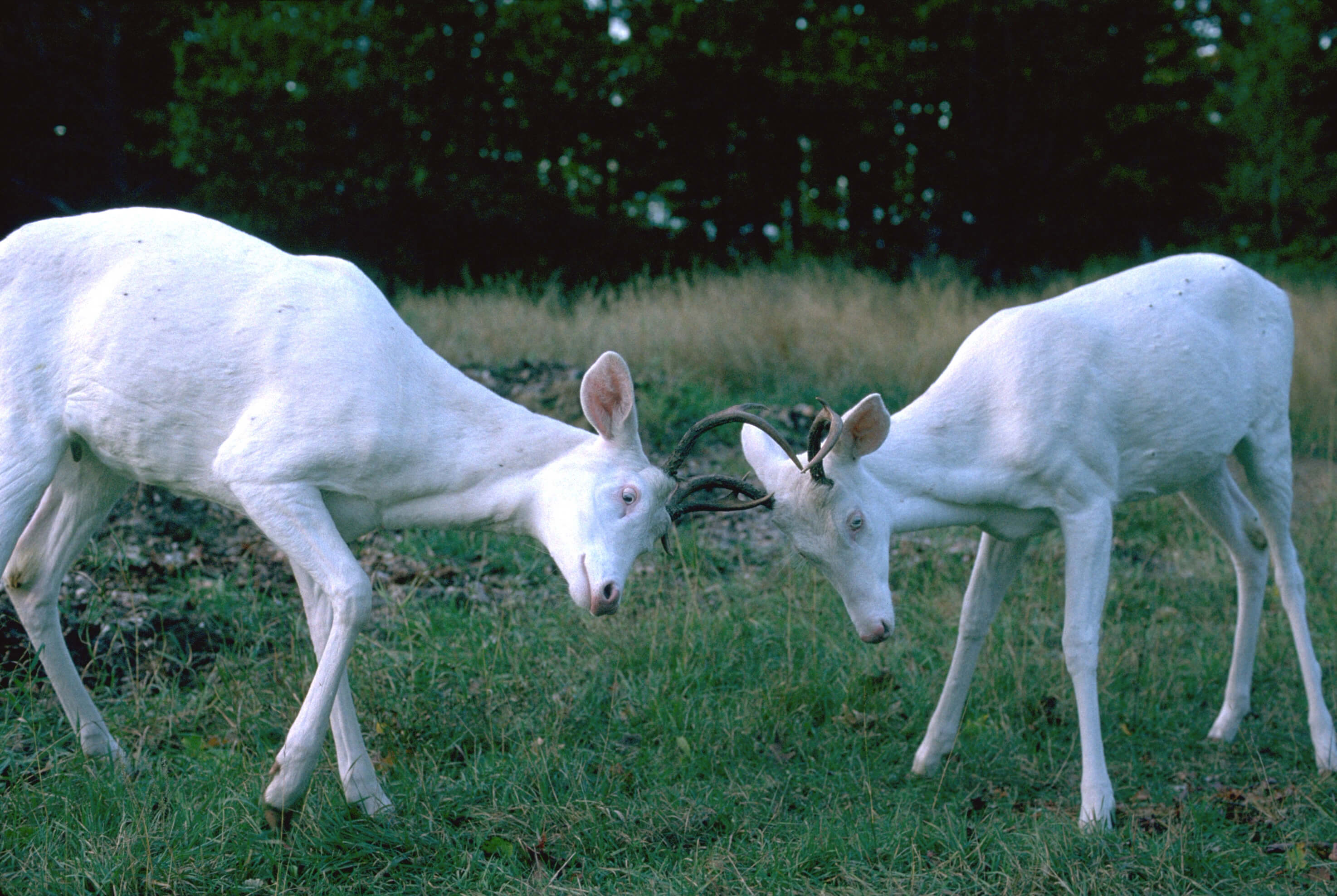 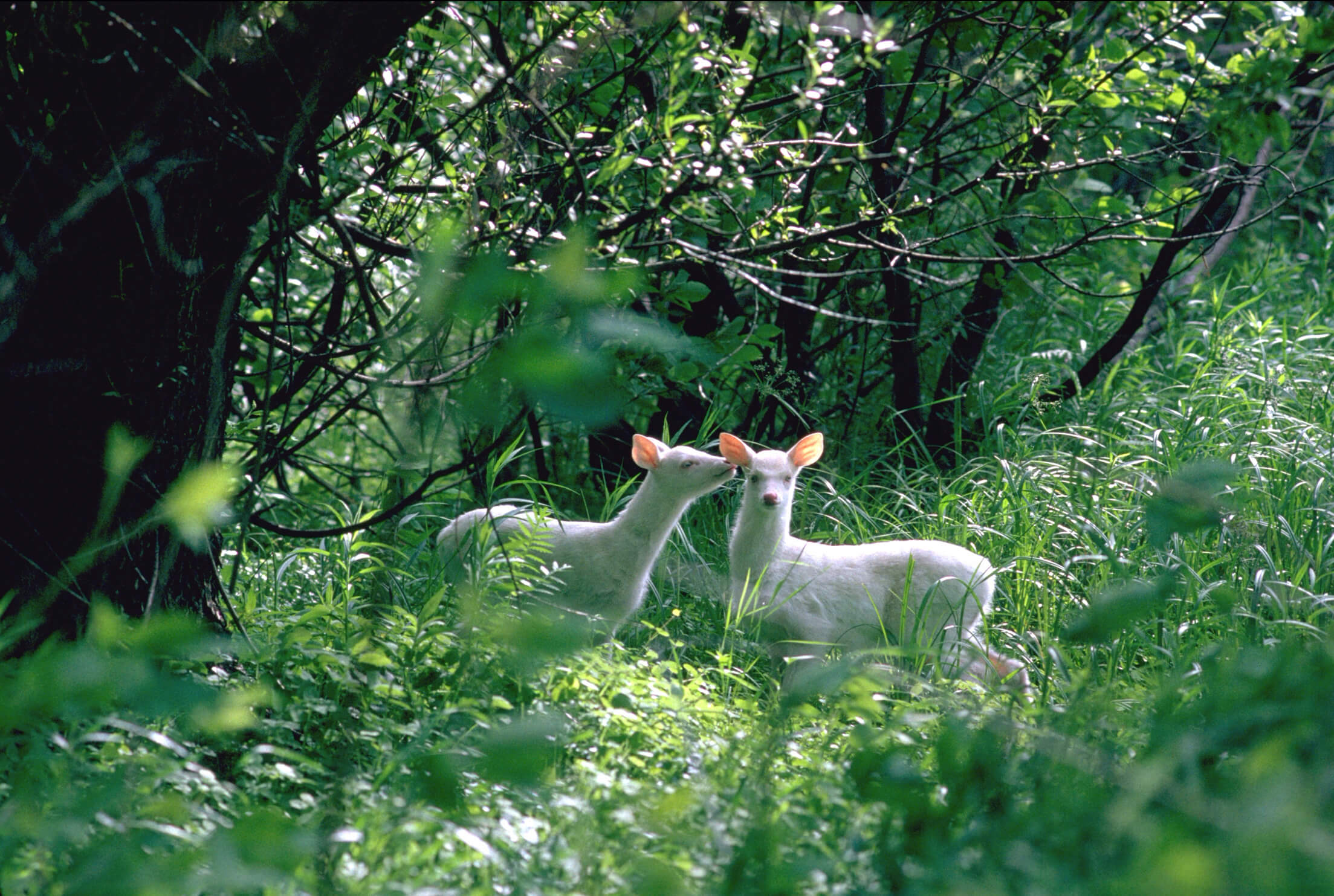 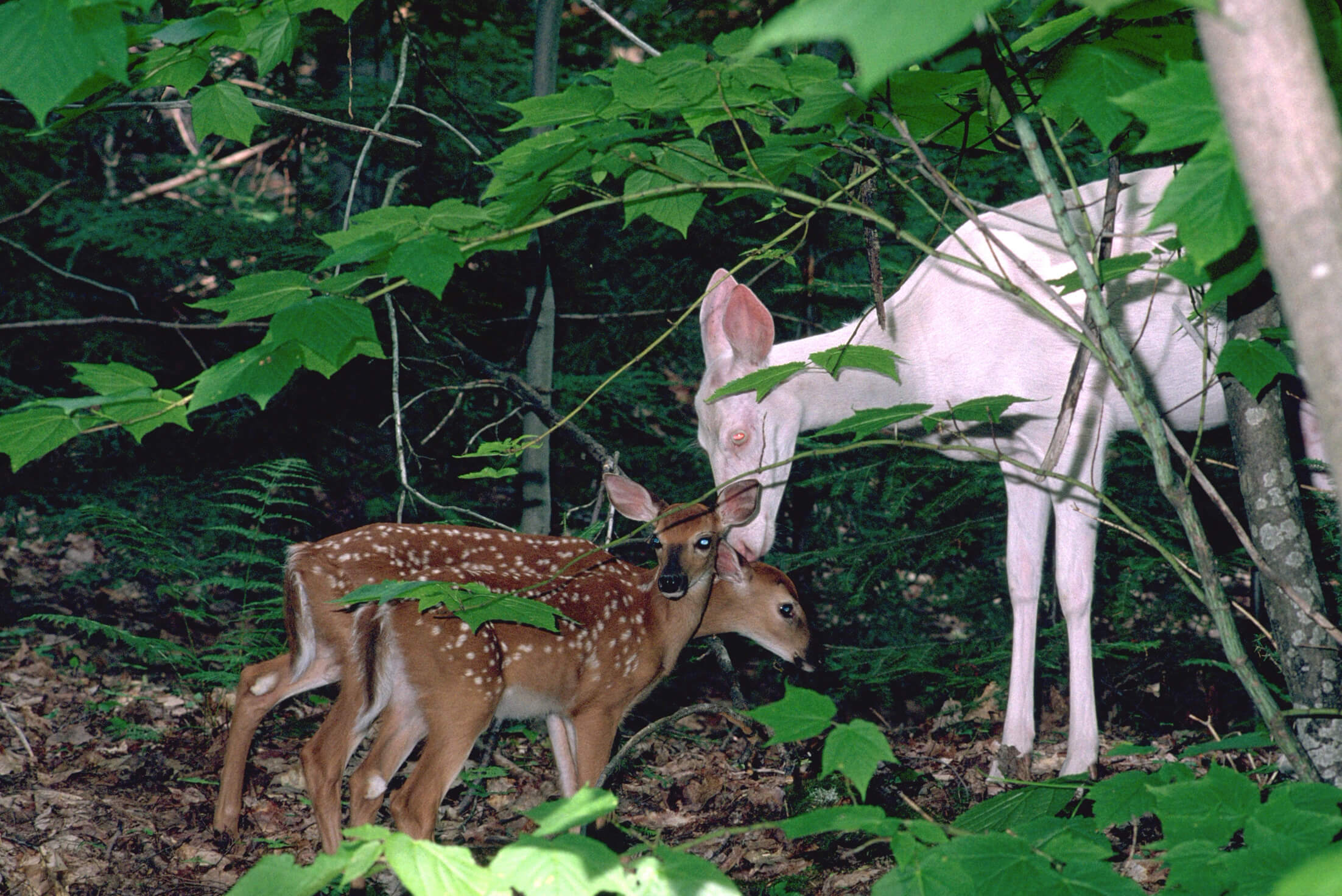 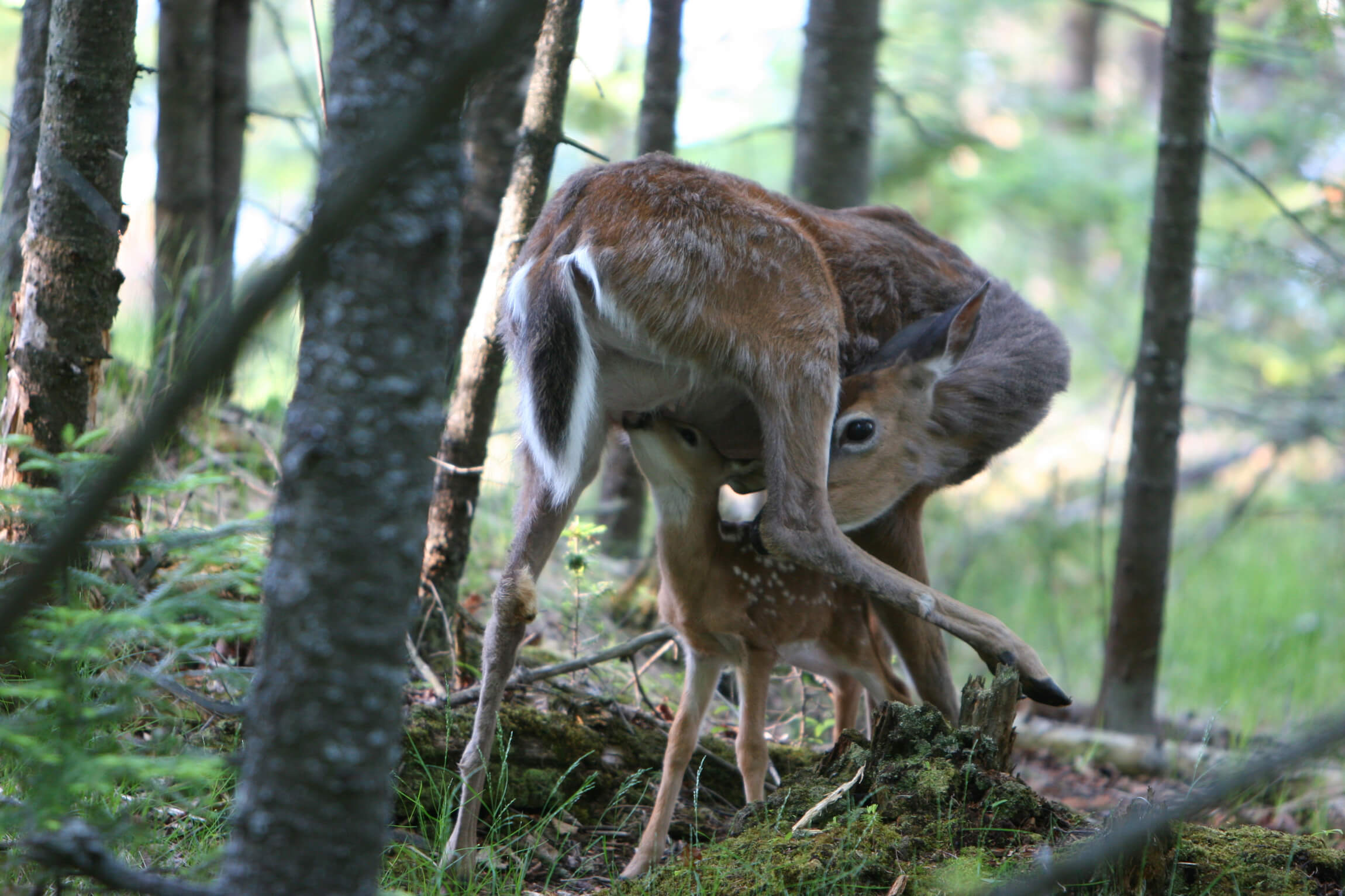 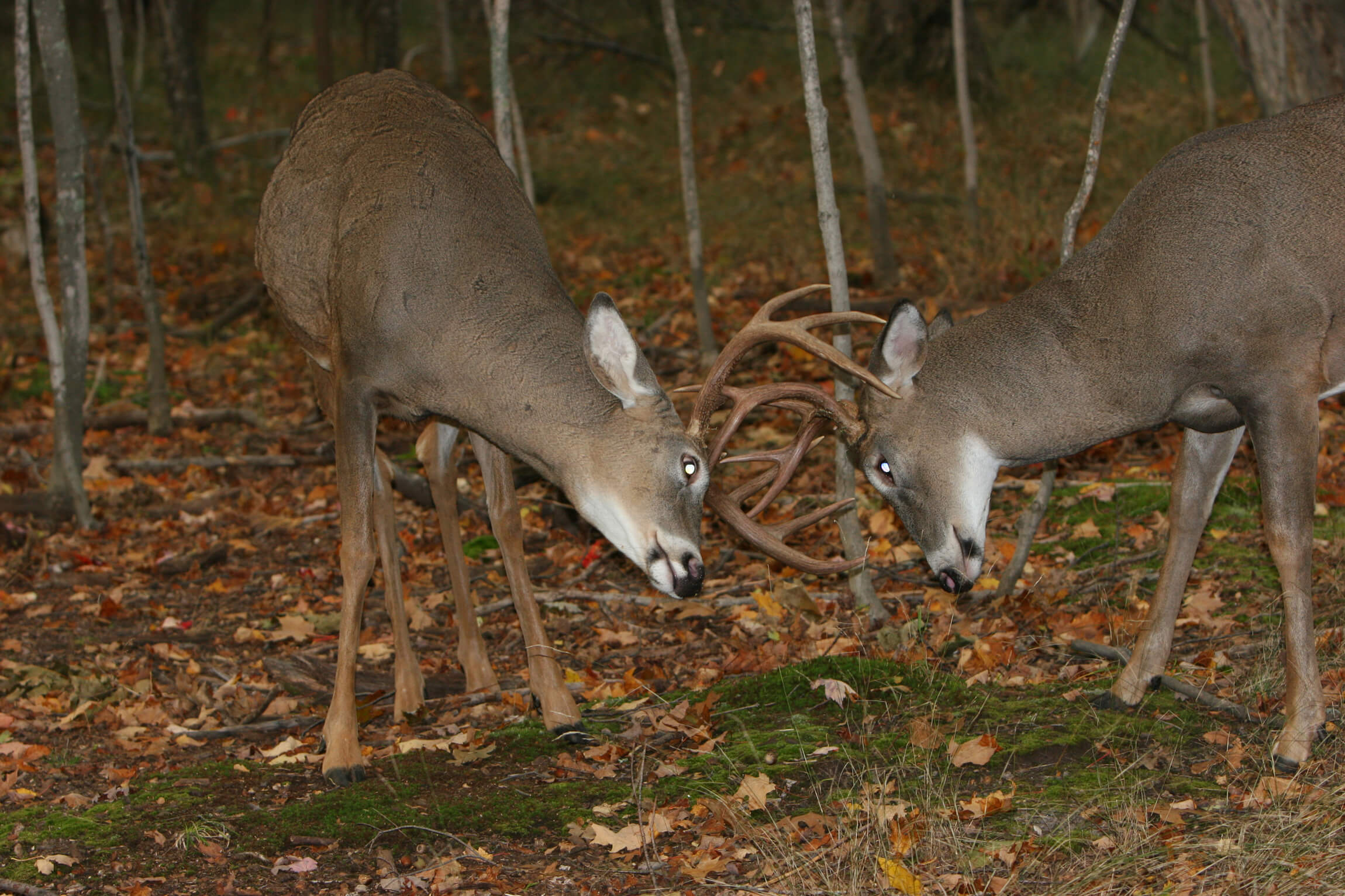 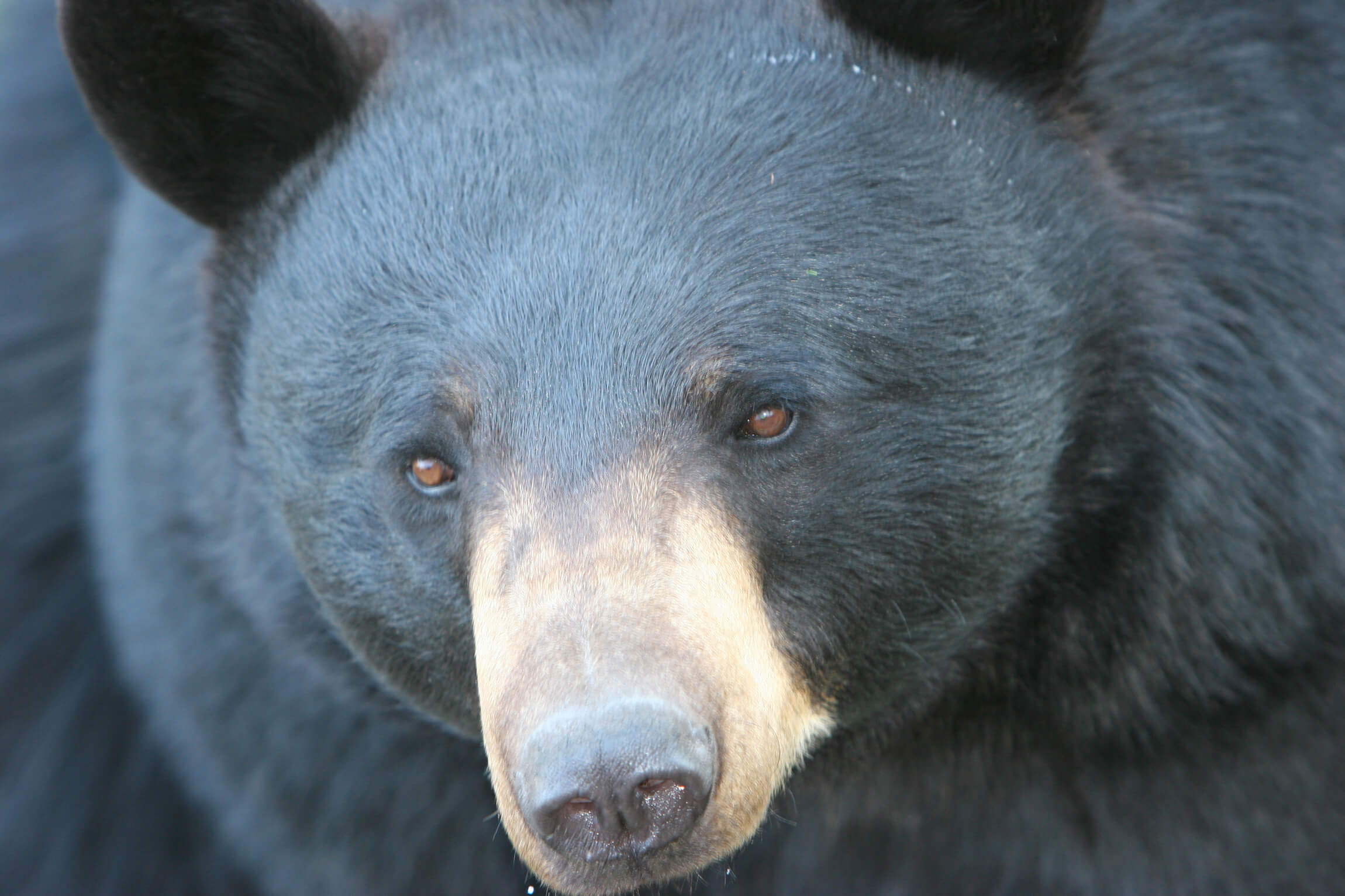 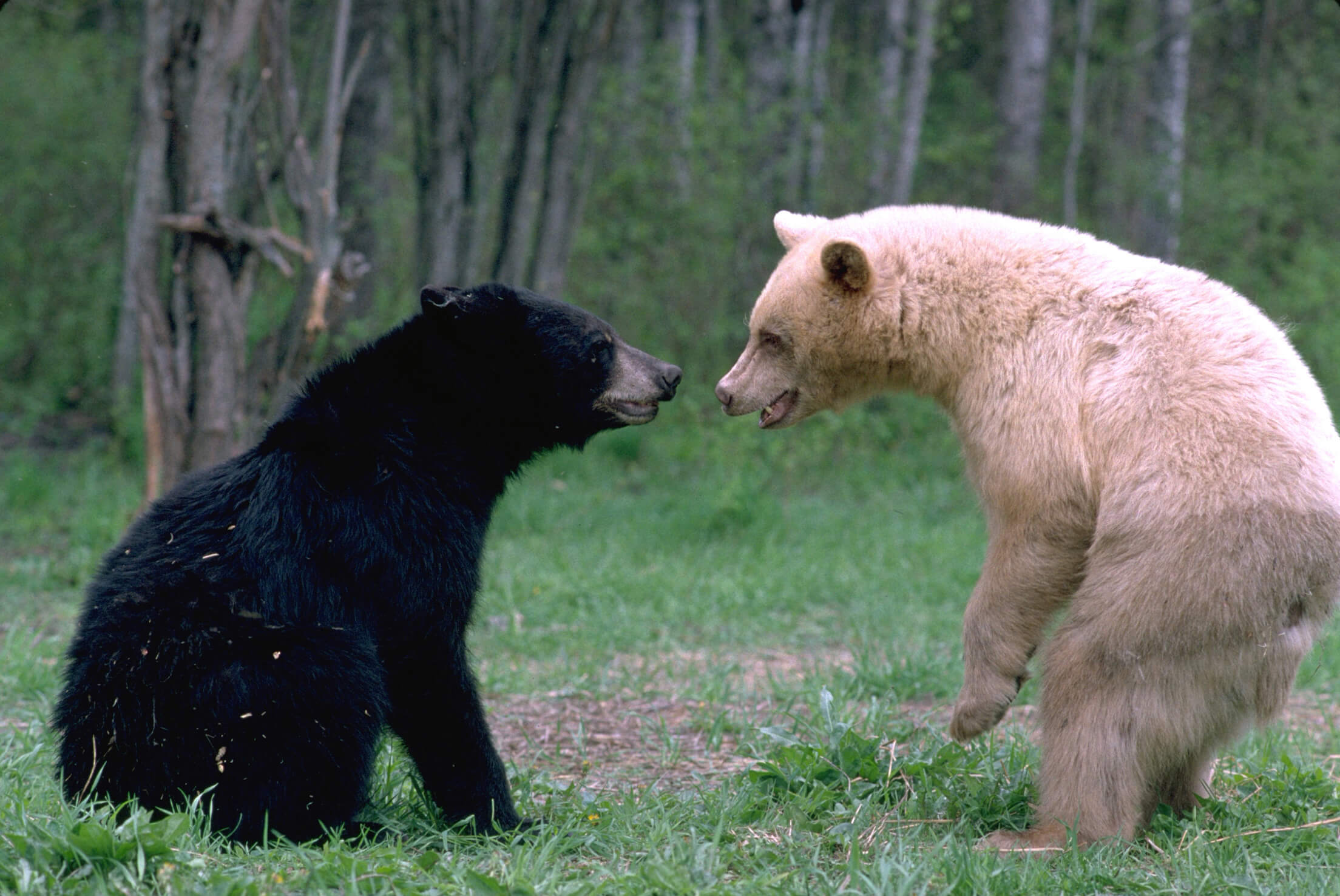 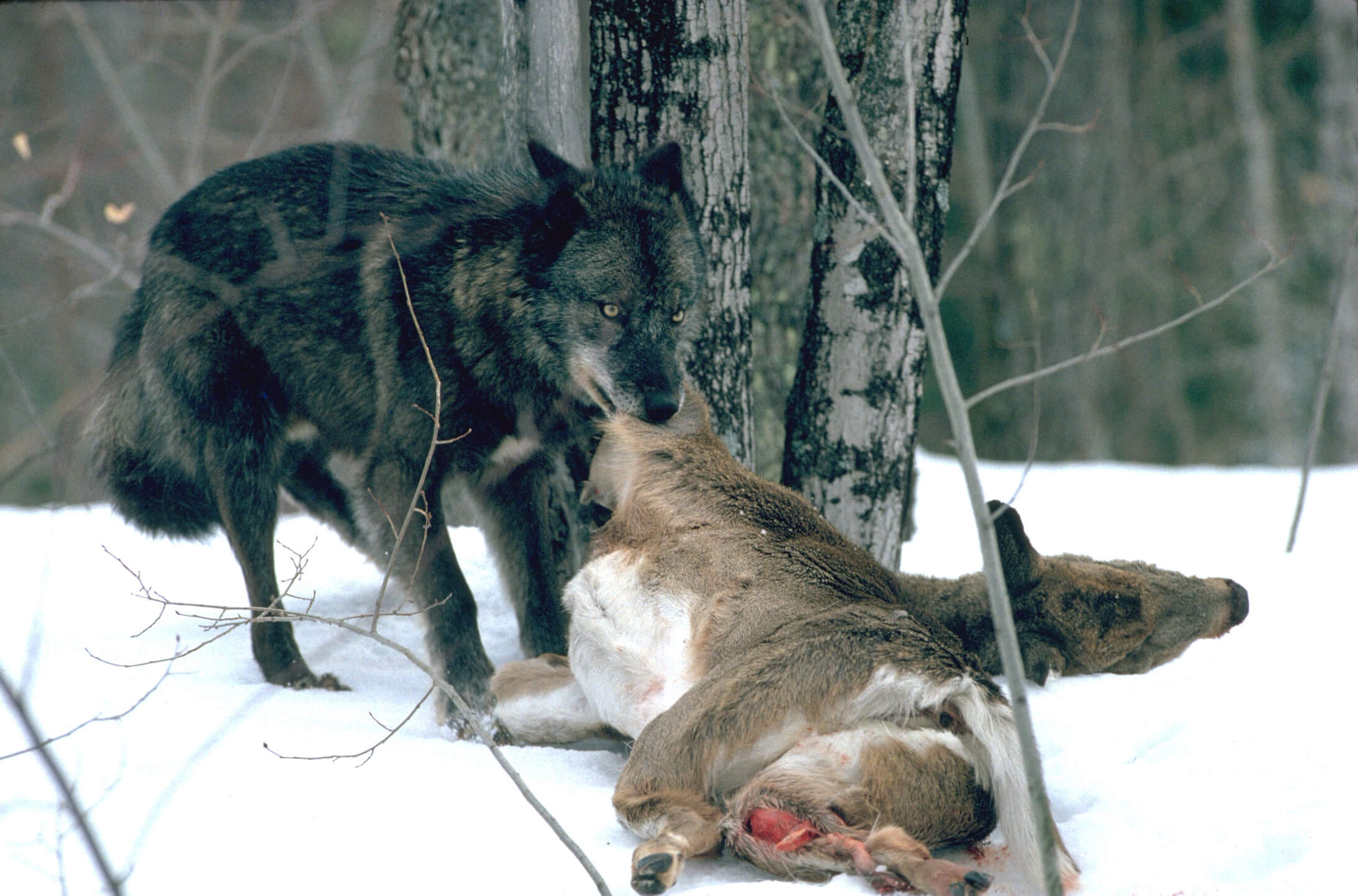 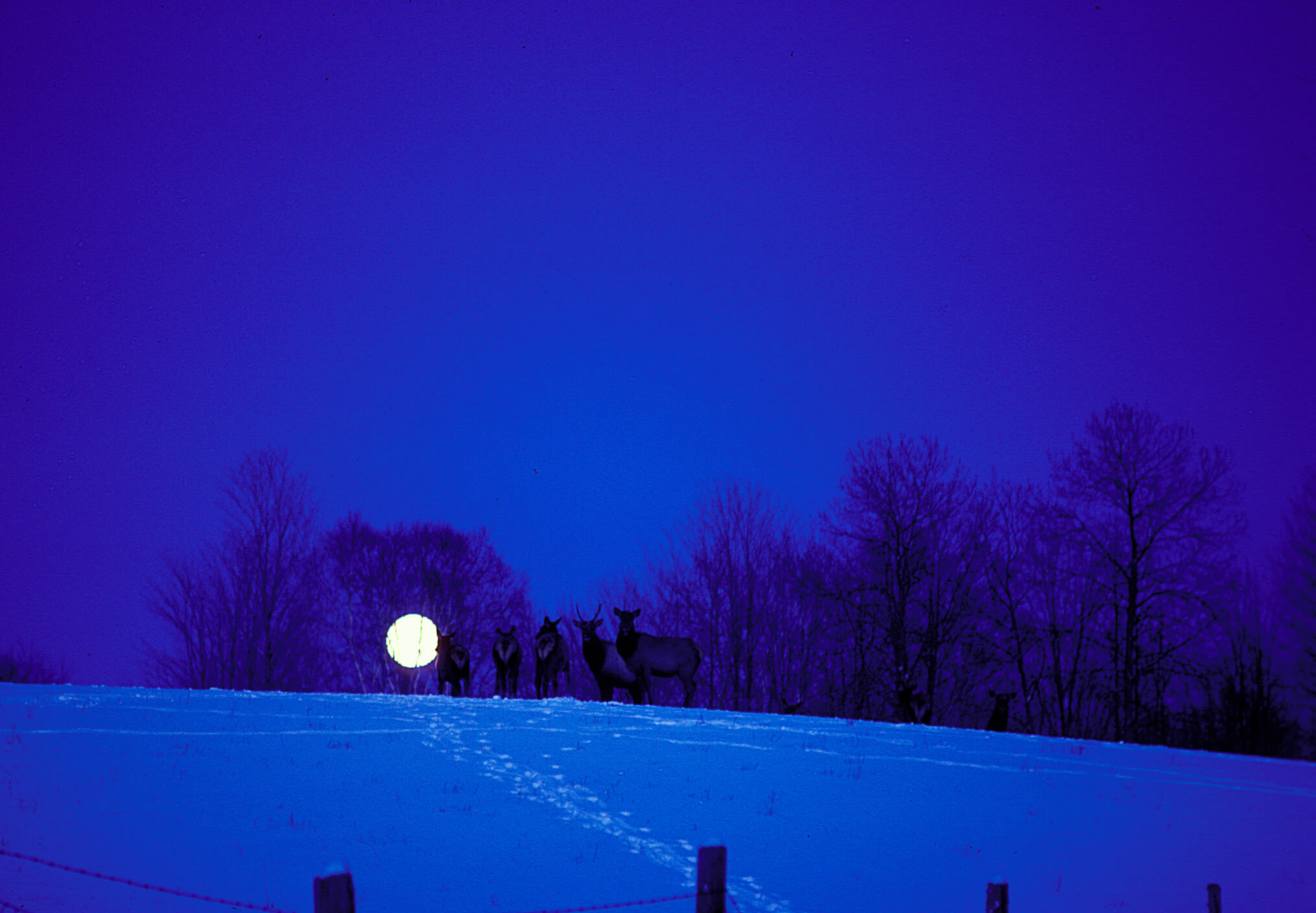 Michigan elk in a snowy field as the moon rises

During a lifetime of outdoor photography, Richard P. Smith has amassed an amazing collection of 35 mm images, many of them unique, all of which are available for publication in magazines, books, brochures, advertising and other uses. One of his slides of a big whitetail buck, for example, was recently enlarged to a size of six foot square to be used as part of a booth display. Some people have also ordered display prints to decorate their home, office or camp. To find out about purchasing a print for display please click below.

People ordering display prints must understand and agree that these prints are only for display and can not be copied, reproduced or published in any way, shape or form without the photographer’s written permission. Prints are for personal use only. All photos are copyrighted. To order, please contact the photographer directly. Payment is required when placing an order. Please allow 30 days for delivery.

A small sample of Richard’s photos can be viewed below. A list of many of the subjects he has photographed can also be found at this site. Smith has spent so much time making photographs in the field over the years that only a small percentage of them have ever been seen by photo researchers and editors. Please contact Richard directly if you are looking for an image he might have that isn’t listed or shown.

Starting in 2003, Richard began shooting digital video and has already captured some unique sequences on tape such as a black bear denned in a bald eagle’s nest, a black bear denned in an old building foundation in the city limits of Duluth, Minnesota, scent marking behavior by male black bears, a whitetail buck breeding a doe, loons changing places on a nest, fledgling ravens being fed by a parent, a piebald whitetail doe, mated pair of whooping cranes with a chick, and much more. Besides wildlife, he also has video of black bear and whitetail deer hunting. Please Contact Richard Smith directly if you are interested in using some of his video. 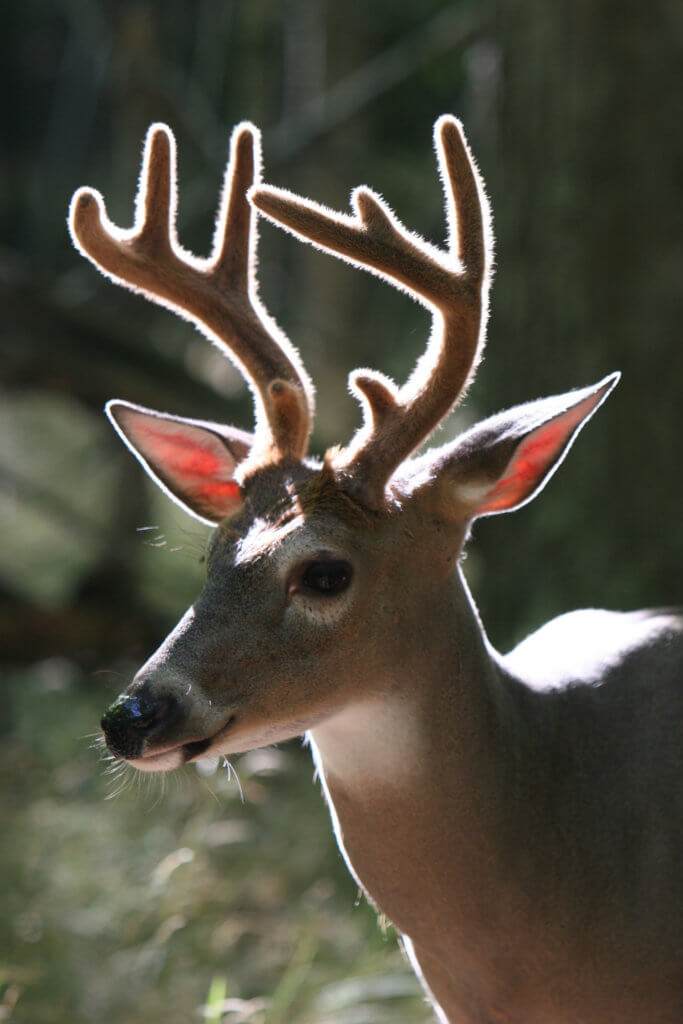